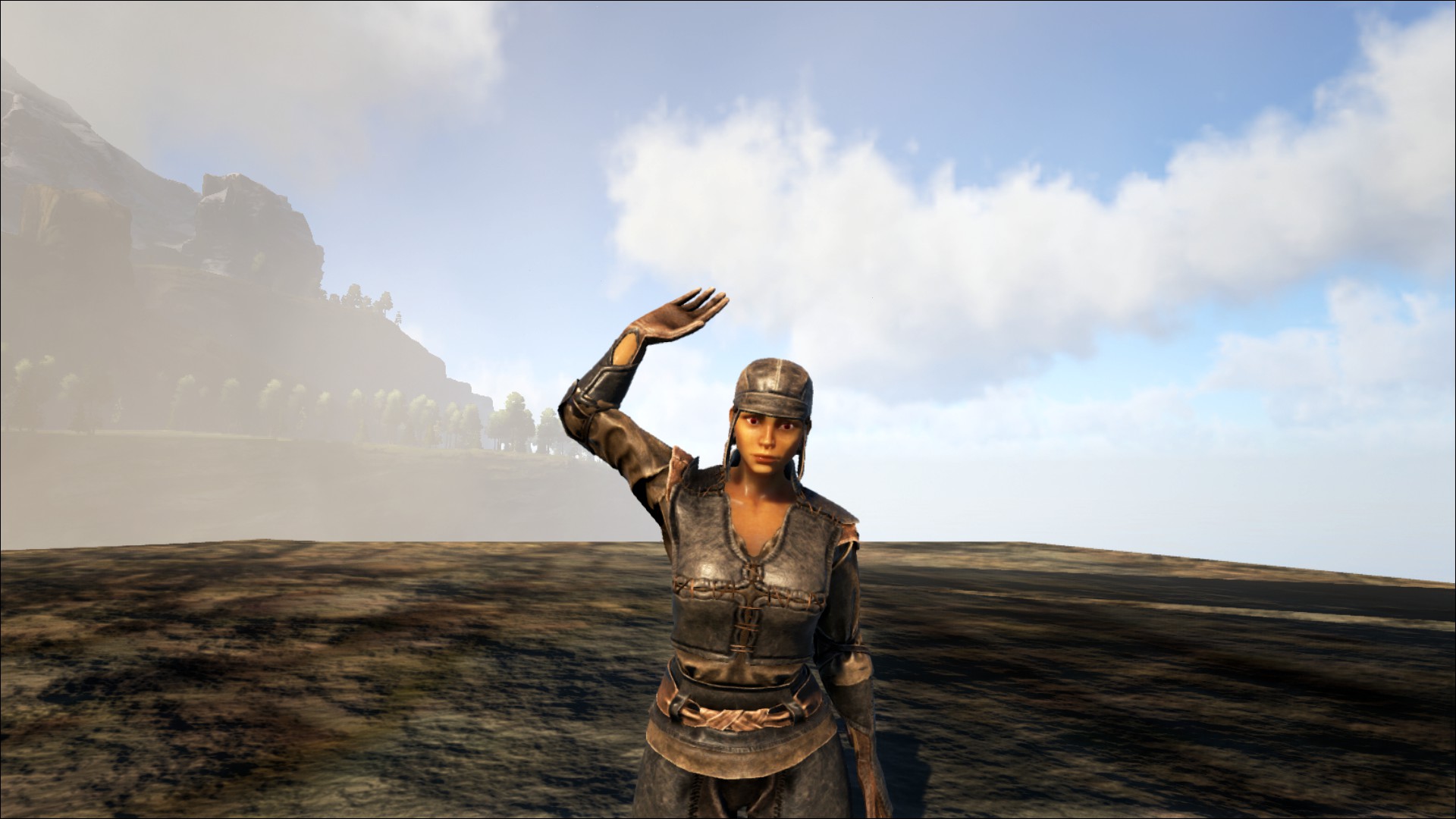 I’ve been playing a lot of ARK lately. I managed to get into the TwitchRP server a while back. Initially, I had zero problems with it. I had a character, Kaeva Unari, who had a nice little set up. It was my first time on an RP server in ARK. I had no idea what type of “character” to play, so I just sorta did my own thing. I didn’t encounter many people, and those who I did were pretty nice.

It kinda sucked that I finally figured out a “thing” for my character right as the season was ending. I was going to set up a Kangaroo breeding shop, and sell baby kangaroos to people.

Cut to the next season, and I had to start all over. I figured I’d stick with the name Kaeva, cuz why not. I still didn’t quite have a character in mind.

This is one gripe with TwitchRP. It’s so open. I once asked the person who runs it, and they said they didn’t want to limit the creativity of people. I get that. That’s cool.

What’s not cool, however, is the kids in a sandbox feel. There is quite the mentality of “I’m playing this way, so you have to play my game”. But… I don’t want to play your game. I want to play mine. The sandbox is big enough.

Free for all roleplay gets out of control really fast. I honestly think it would do better if there were actually themes for seasons. Currently, there is a whole orcs vs knights vs vikings thing. That’s just people playing what they want to play and starting wars with each other.

I don’t want any part of it.

Again, I did my own thing. Not knowing people on the server really fucks you over. People come in with their established ideas of how the roleplay should go, and if you don’t conform to that, they wreck your shit.

I’m not kidding. I had issues with someone, and logged off for about an hour for dinner one day. I came back to a Rex and an Alpha Rex destroying everything that I had built up. All of the structures. All of my tames. All of my work. I honestly felt like someone just got pissy and led them to my house. I never had a problem with things breaking or large carnivores in my base until dealing with one asshole.

It’s always the same thing. It only takes one asshole to ruin the fun. That kind of behavior should be kept in check. People being jerks to others for stupid reasons should not be ok. Don’t be a jerk and say “But it’s my character”. You’re still a jerk for playing one because you think it’s funny.

The lack of anyone reaching out to help was also a disappointment. I got a “Meh, stuff happens.” response from a few people. It was bullshit.

The biggest downside of all of it is the fact that there are nice people that play on the server. I’ve seen streamers who are absolutely friendly, entertaining, and helpful. I just had the misfortune of meeting the wrong types first.

So, what’s going on?

I may have jumped back on the server, and created a new character. Yes, I’m starting from scratch. Yes, I’m far away from those I had issues with. I want to meet the fun people. TwitchRP is getting a second chance. I really think the server would benefit from more active mods to keep people in check.

Oh well, we’ll see how it goes. This time around I’m playing Wynonna. I need to get me a big brown beaver…